Disjointed Ramblings of a Tired Mind

I woke up this morning rather disoriented, finding I had overslept because I set the alarm for PM instead of AM, and was rushing to get Son to school on time for him to catch the bus for the school trip to Angelo State University for an ROTC drill meet. So currently I am operating with only four hours of sleep, and one pot of coffee. Don’t worry, there is another pot percolating quite happily right now. 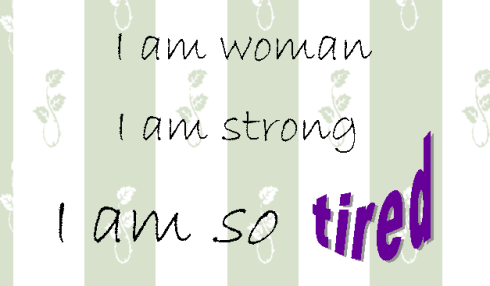 As usual, thoughts tend to be disorganized when I have not had plenty of rest. This morning was no different. As I drove to the school I thought of how odd that the post office is completely lit inside. I thought that it is due to workers, but no….it’s kept completely lit all day and night. Which made me wonder if it was a deterrent to vandalism, which led to thinking about how many vandals have been caught lately (three), which made me wonder who would want to vandalize a post office, and how. I mean, do they write graffiti on the wall about poor service? Do they put bulk mail in the single letters slot? What?? And speaking of graffiti, it used to be we could ALL read it just fine. Now? Dear Lord above, the misspellings drive me insane. Driving home last weekend I saw a a highway exit sign that had the word “Legion” spelled “Lejion”. And no, it isn’t in Spanish. I just wanted to hit the taggers with the unabridged Webster’s Dictionary. And once I arrived at my folks, the idiots wrote “La Reconquista” up on a highway sign, but they spelled it “LA RECONKISTA”. Seriously?? You want to “reconquer” Texas and can’t even be bothered to spell your cause correctly?? Gah!!

Ok, I think I better go drink my next pot of coffee now. Hubby will be skyping soon, and I need to be lucid for that.